The WINDEX Wind Direction Indicator is an indispensible tool for sailors of all levels since it allows instant and accurate wind information at all points of sail.

The WINDEX is a Swedish invention from 1964 that is currently sold in more than 40 countries across five continents. In total more than 1,500,000 WINDEX Wind Direction Indicators have been sold over the last 45 years.

The different WINDEX models are found at the top of masts on every type of sailboat from Americas Cup boats to racing dinghies, and everything in between.

It is one of the most well known and recognized yachting products. The inventive and superior design of the WINDEX Wind Direction Indicator has allowed it to stay virtually unchanged for more than 40 years.

All manufacturing, design and distribution to our WINDEX agents is done in Sweden.

A WIND DIRECTION INDICATOR WITH A BUILT IN ANTENNA

Presenting Our Brand New Windex Scout VHF Antenna. This unique product is a combination of the Windex 15 high precision wind indicator with Scout's premium VHF antenna. It is a patent pending solution with the Windex mounted on top of Scout's rigid fiberglass antenna. The result is a space saving design which allows for undisturbed relative wind readings and offers high quality VHF transmission. This product comes in two sizes the Windex Scout VHF 50 and the Windex Scout VHF 90.

Windex® will not participate in Metstrade Show 2021

Due to the restriction around Covid -19 we have decide…

We are happy to announce that we have entered a… 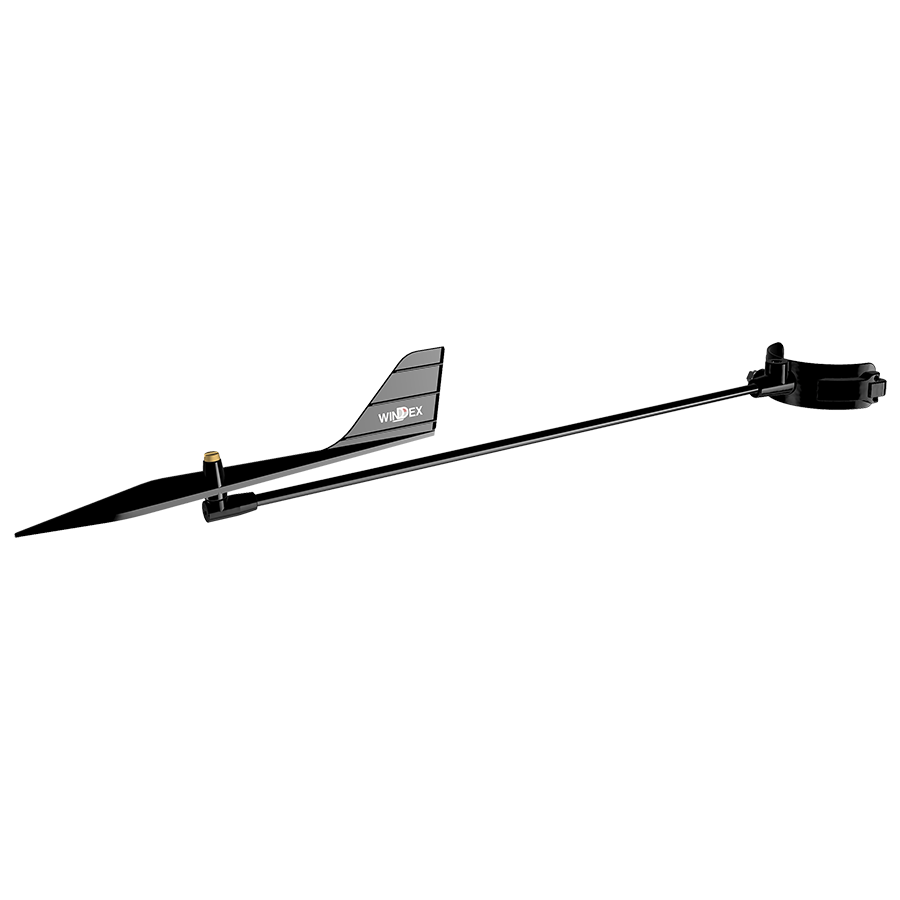 We are happy to finally share what we’ve been working… 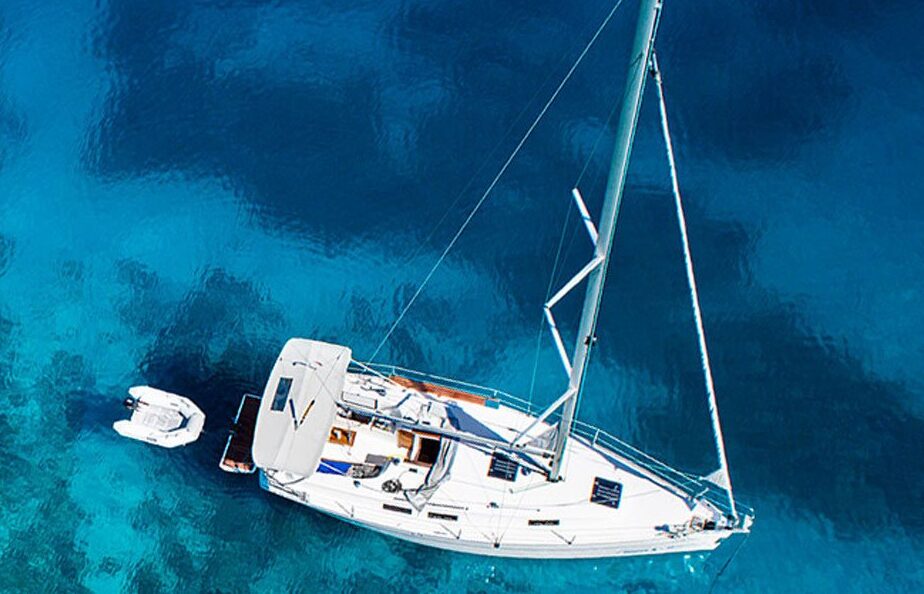 We are proudly presenting our new partnership with Nautos USA.…

YOU WILL FIND US

WHERE YOU FIND SAILBOATS

Contact us for closest supplier. Are you in the yacht or boat índustry and think about become a reseller dont hesitate to contact us. You can also search on google maps to find suppliers close to you
Or see distributor list here.