On top of millions of sailingboats since 1960s

Weather you are a sailing enthusiast, a potential distributor or just one of our many happy customers we would love to hear from you. 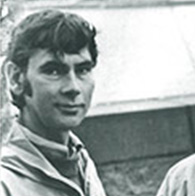 Sven-Olof Ridder early on chose a career as an aeronautical engineer and researcher at the Royal Institute of Technology in Stockholm, where he mainly pursued low speed aerodynamics. Amongst others he worked with the many fighter planes being developed in Sweden. Sven-Olof first conceptualized the idea of the WINDEX in 1964 and has been involved in its development . 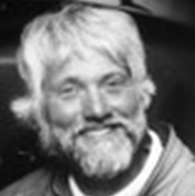 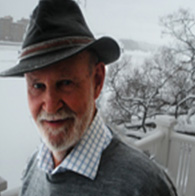 Harald Unden was involved in the development of the WINDEX from its very first day 1964. He has been the Managing Director of RADAB and later Windex Development AB for 45 years. Harald has been a leading force in the many projects that the company has been involved in since it’s inception.

Make sure you get the latest news, updates and promotions from Windex, by signing up to our newsletter here below!